The UAE, the region’s commercial and tourism hub, rarely discusses its security in public but had confirmed the two Houthi attacks that took place a week apart, in the first assaults on the Gulf state.

“The Public Prosecution warned that such (video) clips endanger vital and military installations, and can impact the security and stability of society,” a statement on state news agency WAM said. It did not specify how many people were summoned or what the current status was of those summoned.

“The Public Prosecution will carry out its responsibilities in applying the law in all firmness towards these crimes and the perpetrators,” the statement said. 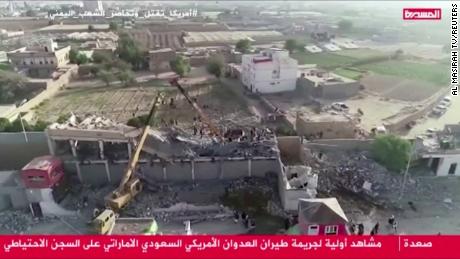 Monday’s strike, aimed at a base in Abu Dhabi hosting US forces, was thwarted by American-built Patriot interceptors, following an earlier deadly strike on a fuel depot.

Unverified footage that circulated on social media appeared to show…