A wild weather system that dumped more than a year’s worth of rainfall over a week in southern Queensland and northern New South Wales (NSW) brought widespread destruction, leaving thousands of people in the states displaced and sweeping away property, livestock and roads. 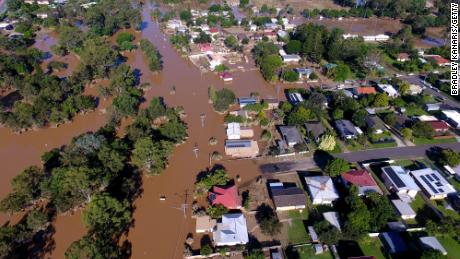 A total of 17 people have been killed since the deluge began, including a Queensland woman, whose body was found on Saturday, according to police.

The Bureau of Meteorology (BOM) of NSW said a new weather system could bring another round of heavy rains across NSW, of which Sydney is the capital, raising the risks of flooding.

“We are facing, unfortunately, a few more days of ongoing wet, stormy weather which will be quite dangerous for residents of NSW,” BOM meteorologist Jane Golding said at a televised briefing.

In the north of New South Wales, the Clarence River remained at a major flood level, but Golding said the…