The Saudis traveled to the Maldives to beat the Seychelles 2-0 in a friendly which comes just a month after the final team was named. 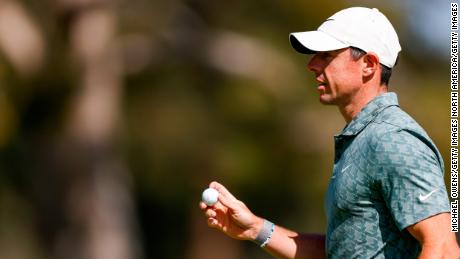 It will now face the Maldives in its second match on Thursday at the National Stadium in Malé.

The team was congratulated by Brazilian soccer legend Pelé, who called it a “historic day.”

“I want to congratulate the @saudiFF and their Women’s National Football Team for their first ever official @FIFAcom match,” he wrote on Twitter.

“Today is a historic day not only for you, but for everyone who loves football.”

Saudi Arabia is managed by German Monica Stubb who noted the significance of the tie even before a ball was kicked.

“We are facing a historic moment for Saudi women’s football,” she said.

“And I would like to ask the players to enjoy this match and to be proud to be on this list and to have the opportunity to live this experience, which is only the…